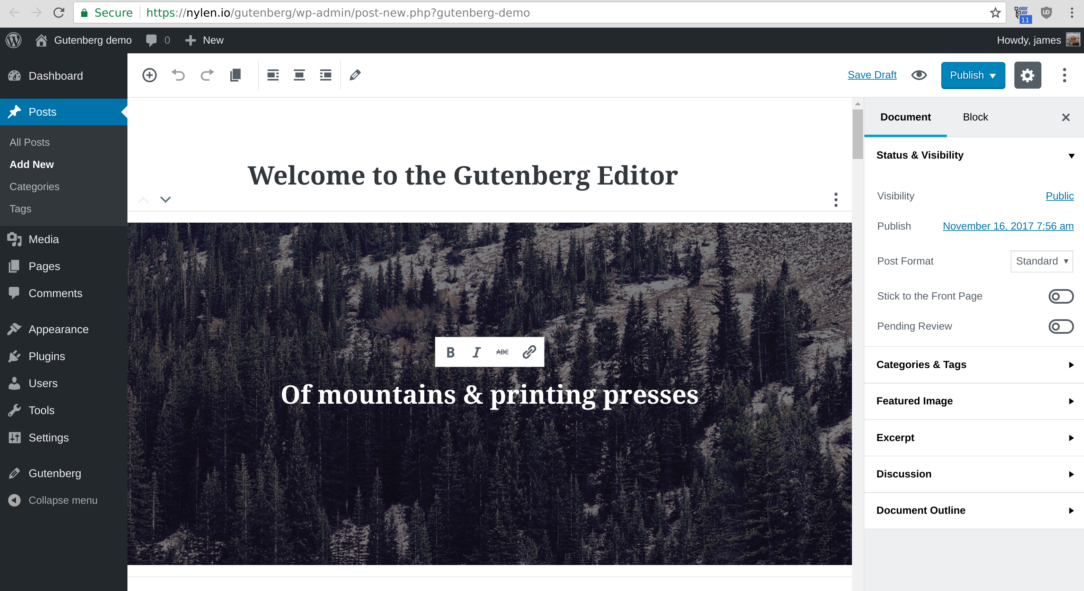 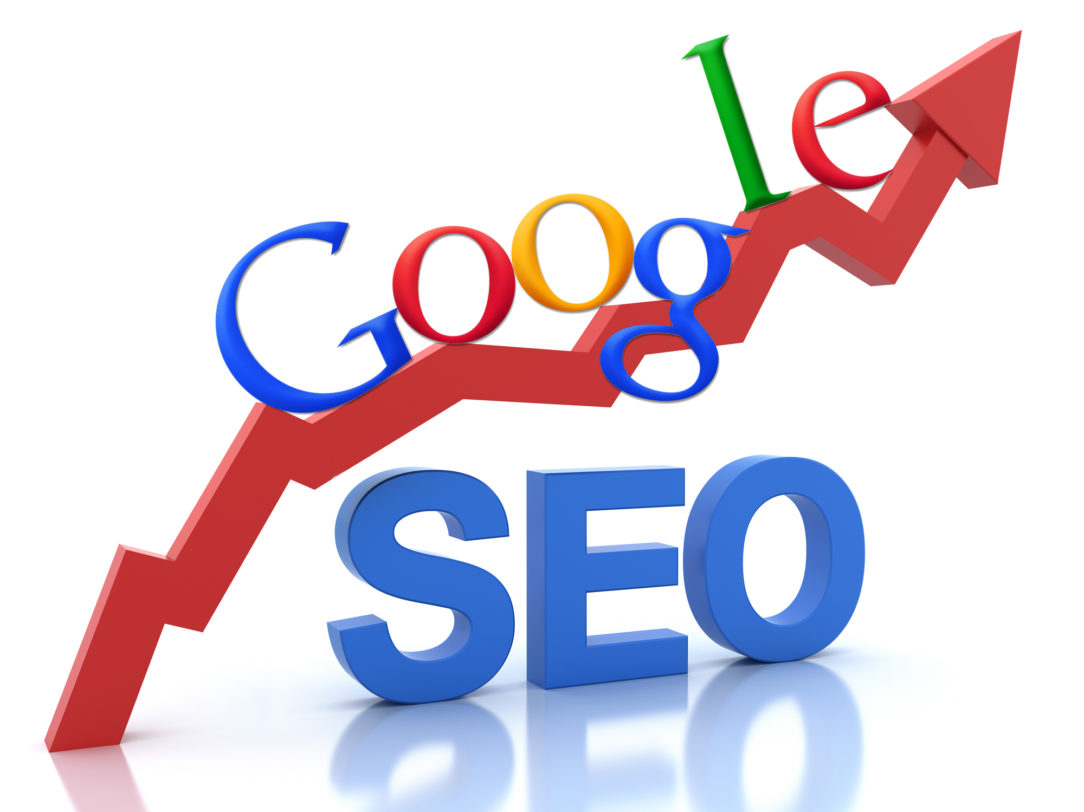 Google has overhauled its official SEO Starter Guide for the first time in over 7 years with the release of a new, web-based starter guide. Google is removing the old starter guide, as well as depreciating the Webmaster Academy which had overlapping content. Google’s new SEO Starter Guide builds off both of the previously available resources. The updated guide also includes new sections … END_OF_DOCUMENT_TOKEN_TO_BE_REPLACED

Just last week Google announced that the new AdWords interface is now available to all its advertisers. The new version or “experience”, as they coin it, was unveiled in 2016 followed by a several month rollout, from August of last year until the present. The overhaul, along with new features for data visualization, loading speed of account data up to 20 percent (?!), according to … END_OF_DOCUMENT_TOKEN_TO_BE_REPLACED